This is a castle tour  like no other!  No need to dress up for this tour, come in your oldest duds since you will explore castles most which are rotten to the core. Once they were beautiful palaces which have been confiscated from their owners in 1945 by the Communist East German Government and then have been run down for almost 50 years until they were so bad, they were no longer livable.

In spite of all this they are fascinating places, sadly romantic, sadly deserted and there are no knights in shining armor that are coming to their rescue. But for the most part some are for sale! Most can be bought for a song and a dance, but the cost ro restore them is astronomical.

On this tour you will see 15 of them, two to three a day. Some still fixable if one has deep pockets, others beyond help. It is almost beyond anyone’s conception how these once beautiful, romantic castles could have rotted away as they have. No one cared, they were stolen from their owners and used until they became useless wrecks which was quite acceptable by the Communist governments of eastern block countries.

For eight full days you will visit castles in eastern Germany and western Poland  Accommodations will be in castles and manor houses that were lucky to be bought by investors who restored them to their former splendor. The next tour is at the end of August and will be limited to ten participants.  If you want a vacation that is totally our of the ordinary, fascinating and extraordinary, then join us on one of these tours.

The land cost will be approximately USD 2500 per person double or single, including transportation, visits to 15 rotten castles, breakfast included each day and airport transfers.

To hold a preliminary space on the tour send us an e-mail to: contact@poshjourneys.com 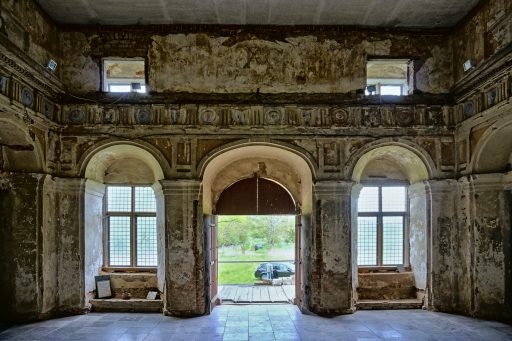 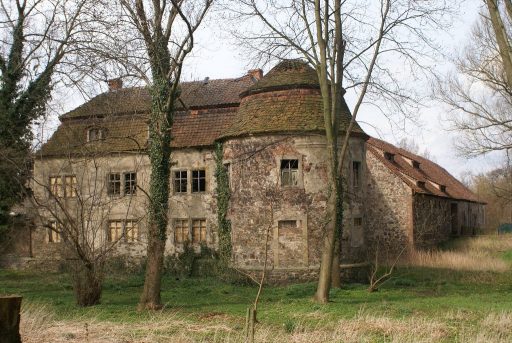 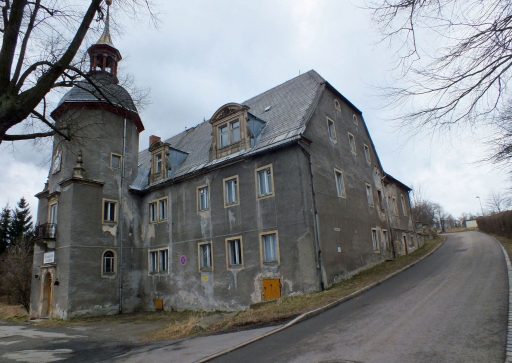